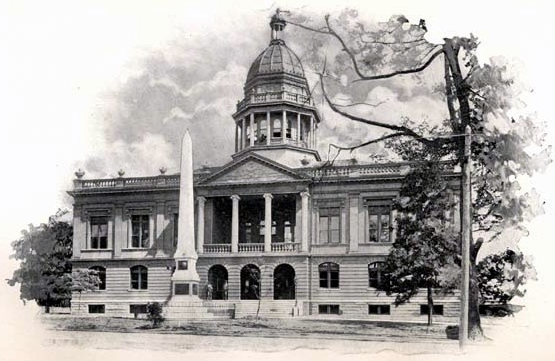 Mecklenburg County, North Carolina – InformationLocated in the U.S. state of North Carolina, the population increased to 990,977 as of the 2013 estimate, making it both the most populated and densely populated county in North Carolina. Its county seat and largest city is Charlotte.

Mecklenburg County was formed in 1762 from the western part of Anson County. It was named in commemoration of the marriage of King George III to Charlotte of Mecklenburg-Strelitz, for whom the county seat Charlotte is named.